NAGASHIMA SPA LAND
It is located at the mouth of the Kiso three rivers. It is the largest amusement park in the Tokai area.

JAZZ DREAM NAGASHIMA
It is an outlet mall located next to NAGASHIMA SPA LAND. There are about 240 shops including luxury and casual store chains.

Mt. GOZAISHO DAKE
Mt. GOZAISHO DAKE is 1,212 meters high and is the highest peak of the Suzuka Mountains.
The natural panoramas change with the seasons. You might be able to see Mt. Fuji on a clear day.
YUNOYAMA SPA is at the foot of the mountains. This spa has 1,300 years of history.

SUZUKA CIRCUIT
The Japan Formula One Grand Prix and Eight-hour Endurance Race are held here. There is an amusement park which have a natural spa and a hotel.

SEKIJUKU
This is the 47th posting station of the 53 posting stations along the Tokaido Route. The town was seleted as one of the One Hundred Scenic Roads of Japan. The latticework and white painted walls with the atmsphere of the Edo era preserved.

SAKAKIBARA HOT SPRING
A female writer of the Heian Era, Sei Shonagon, praised this hot springs called Nanakuri at that time in her famous essay, Makura no Soshi. Here was one of the three most famous hot sprongs in Japan. The others are Arima and _Tamatsukuri. 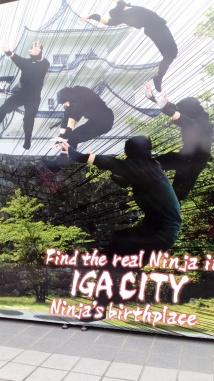 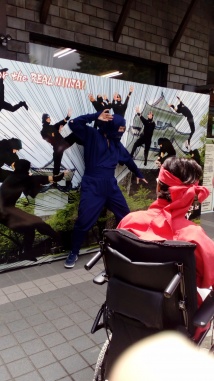 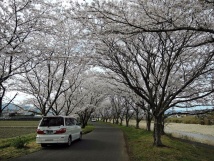